On November 17, 2022, the opening ceremony of the 10th ARC Cup International Welding Competition of 2022 BELT&ROAD And BRICS Skills Development& Technology Innovation Competition was successfully held in Chengdu Industry and Trade College. With the strong support of BRICS countries and the Belt and Road countries, the competition brought together 211 participants from 57 teams, including 190 representatives from 47 teams in China from 15 central enterprises and 32 high/secondary vocational schools and related enterprises. Due to the impact of the epidemic, 21 overseas contestants from India, Belarus, Ghana, Hong Kong and other countries and regions have registered for the competition. 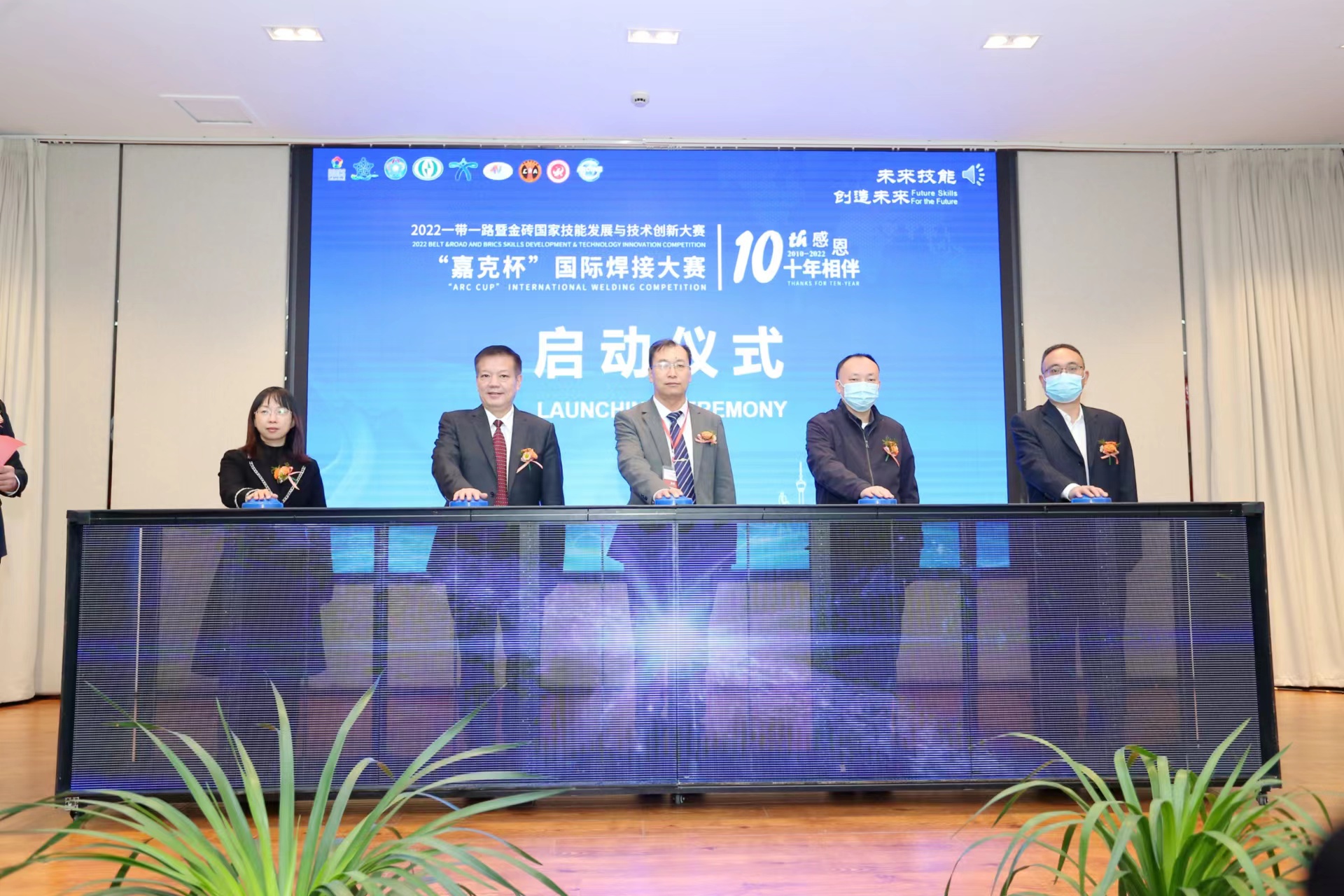 In order to promote the exchange and promotion of special technology and skill projects in the welding field, and provide solutions and resource sharing channels for technical problems often encountered in the welding production process, the competition also sets up non-required competition such as welding quality inspection, advanced welding equipment demonstration, advanced welding technology performance, stunts and stunts, special welding and cutting expert performance, etc. It is highly concerned by all walks of life. 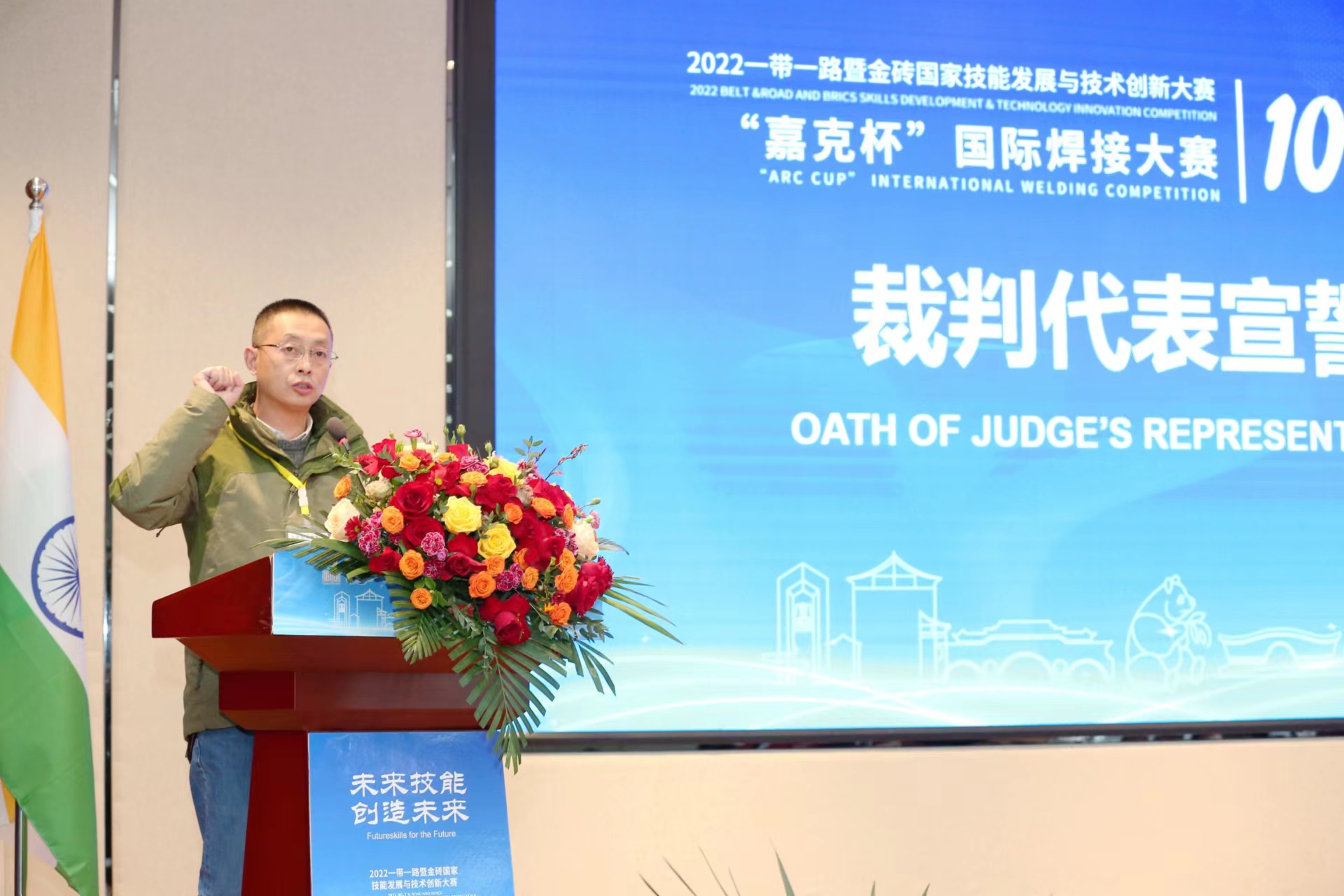 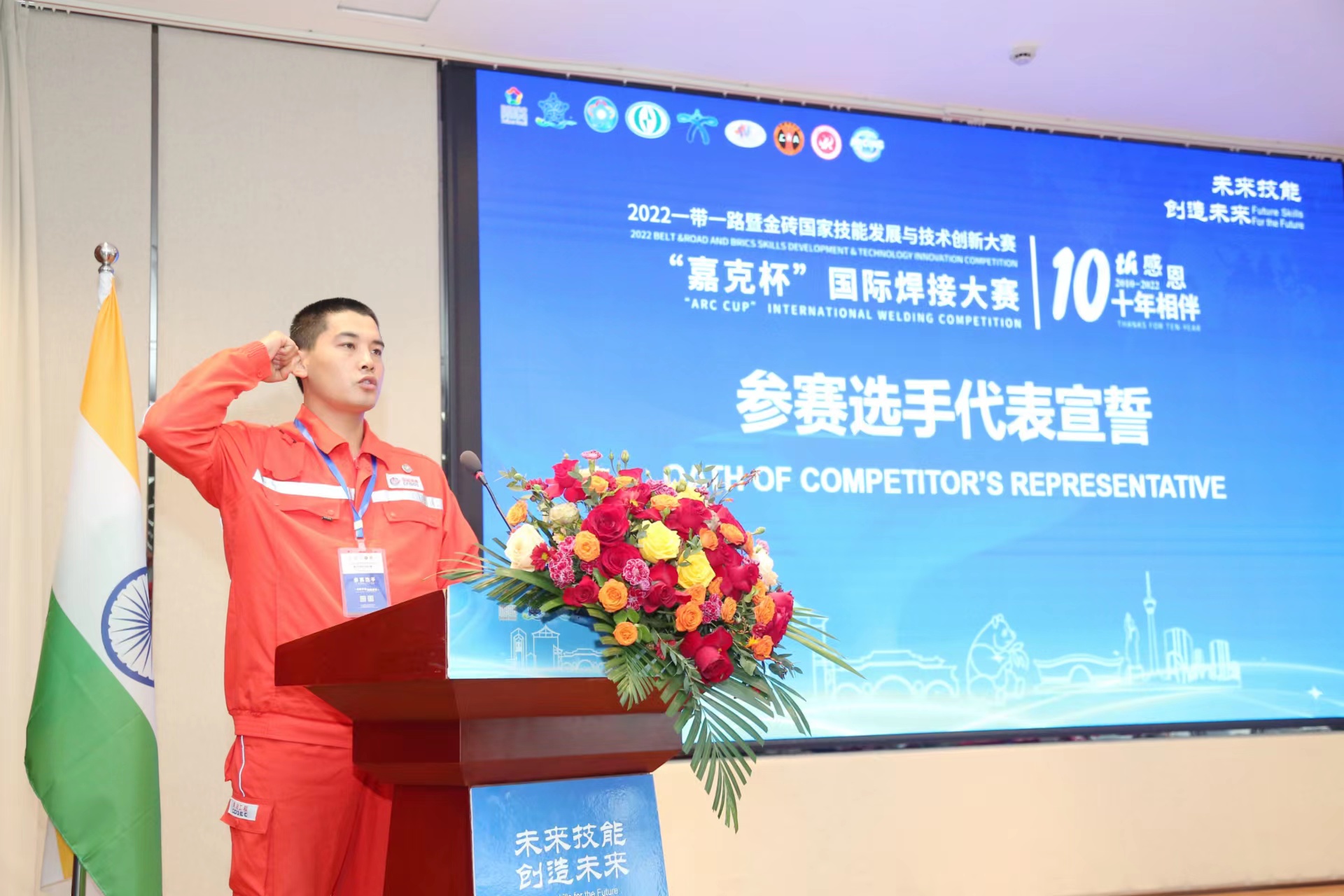 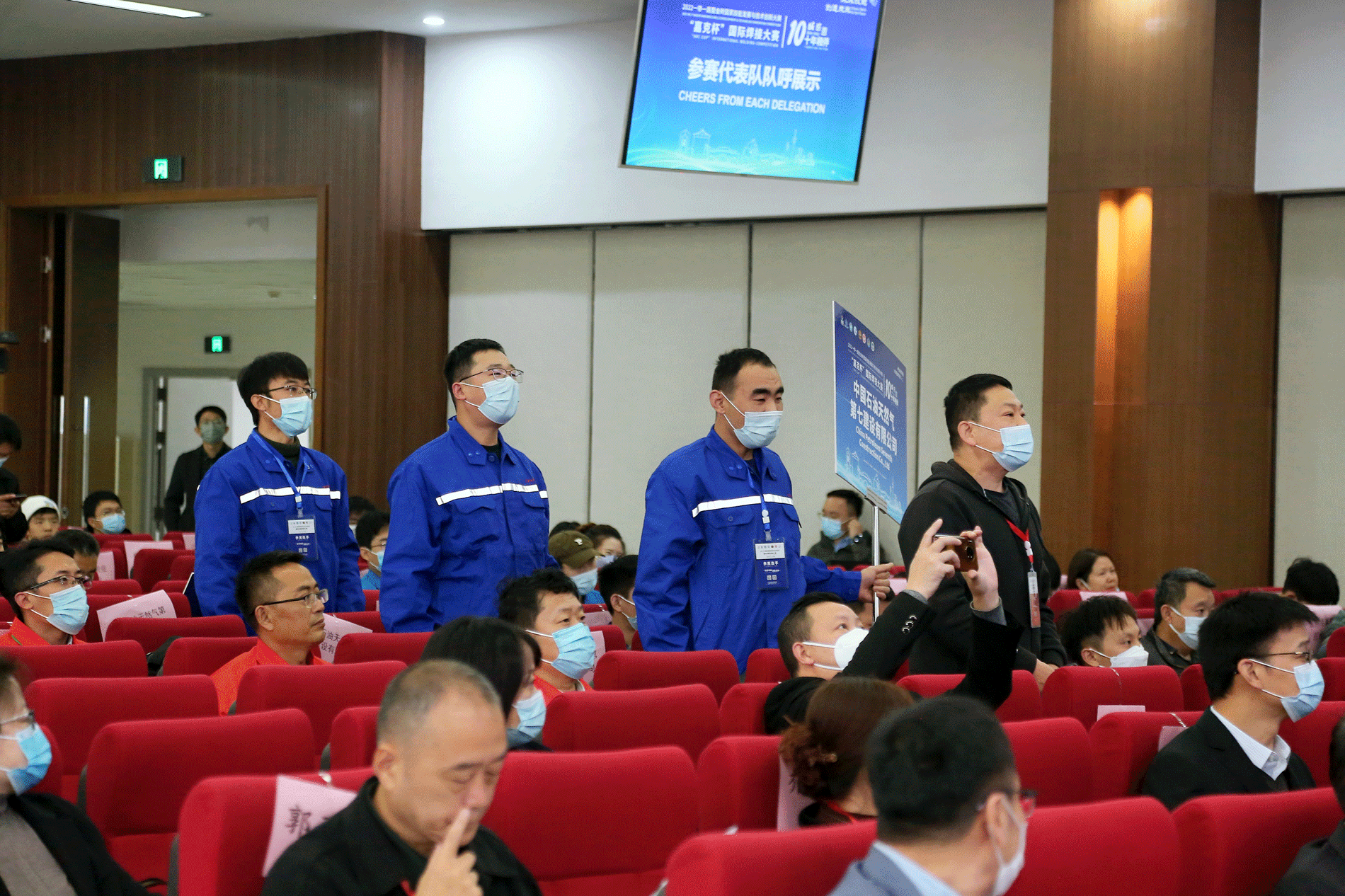 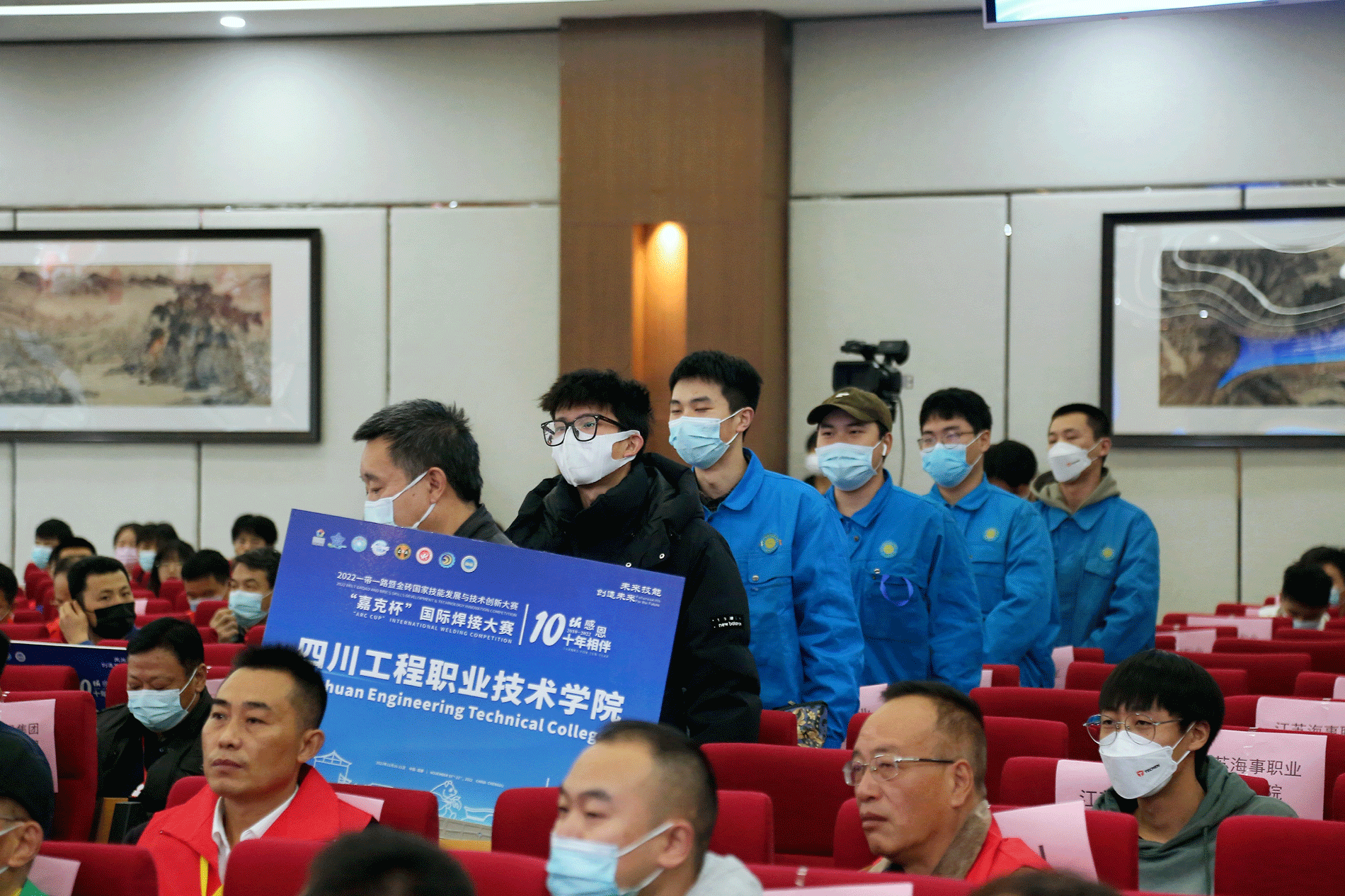 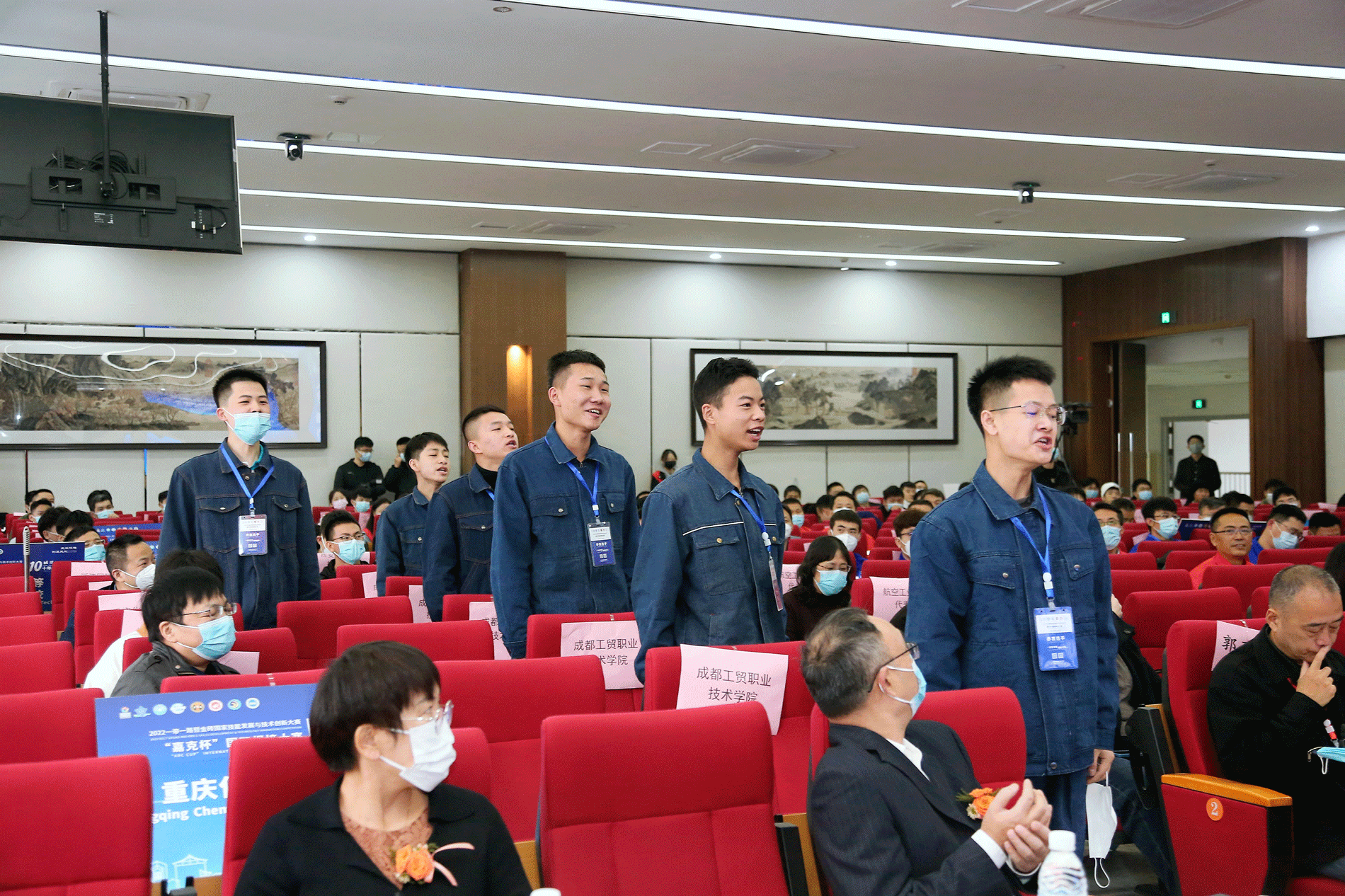 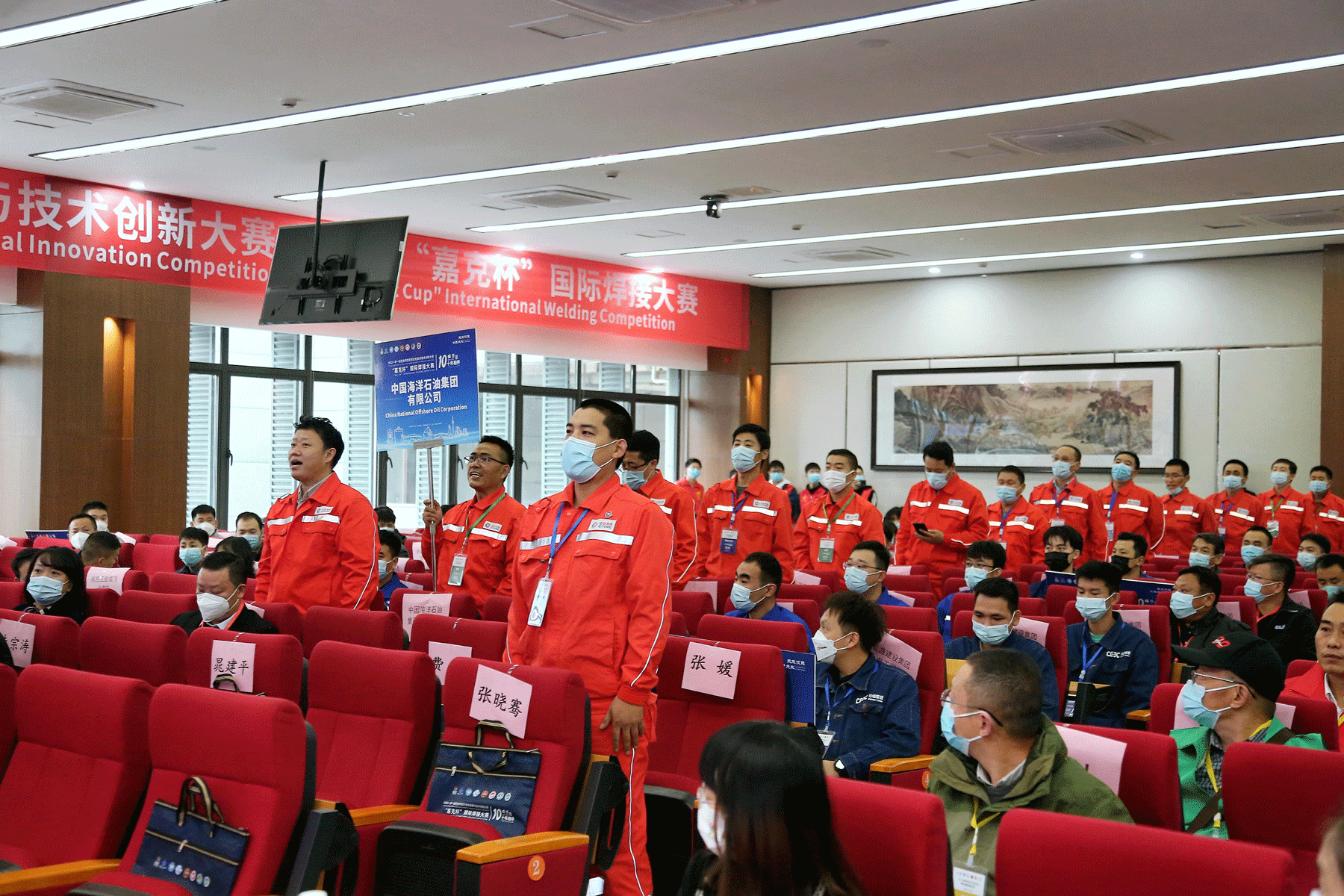 There were nearly 500 participants from social organizations, enterprises, university leaders, experts and scholars, people from all walks of life, as well as representatives from India, Belarus, Ghana, Hong Kong, China and other countries and regions. 2,000 people from Brazil, Russia, South Africa, India, Myanmar, Thailand, Ghana, Vietnam and other BRICS countries and Belt and Road countries watched the opening ceremony online, witnessing the new journey of ARCCup International Welding Competition with us. 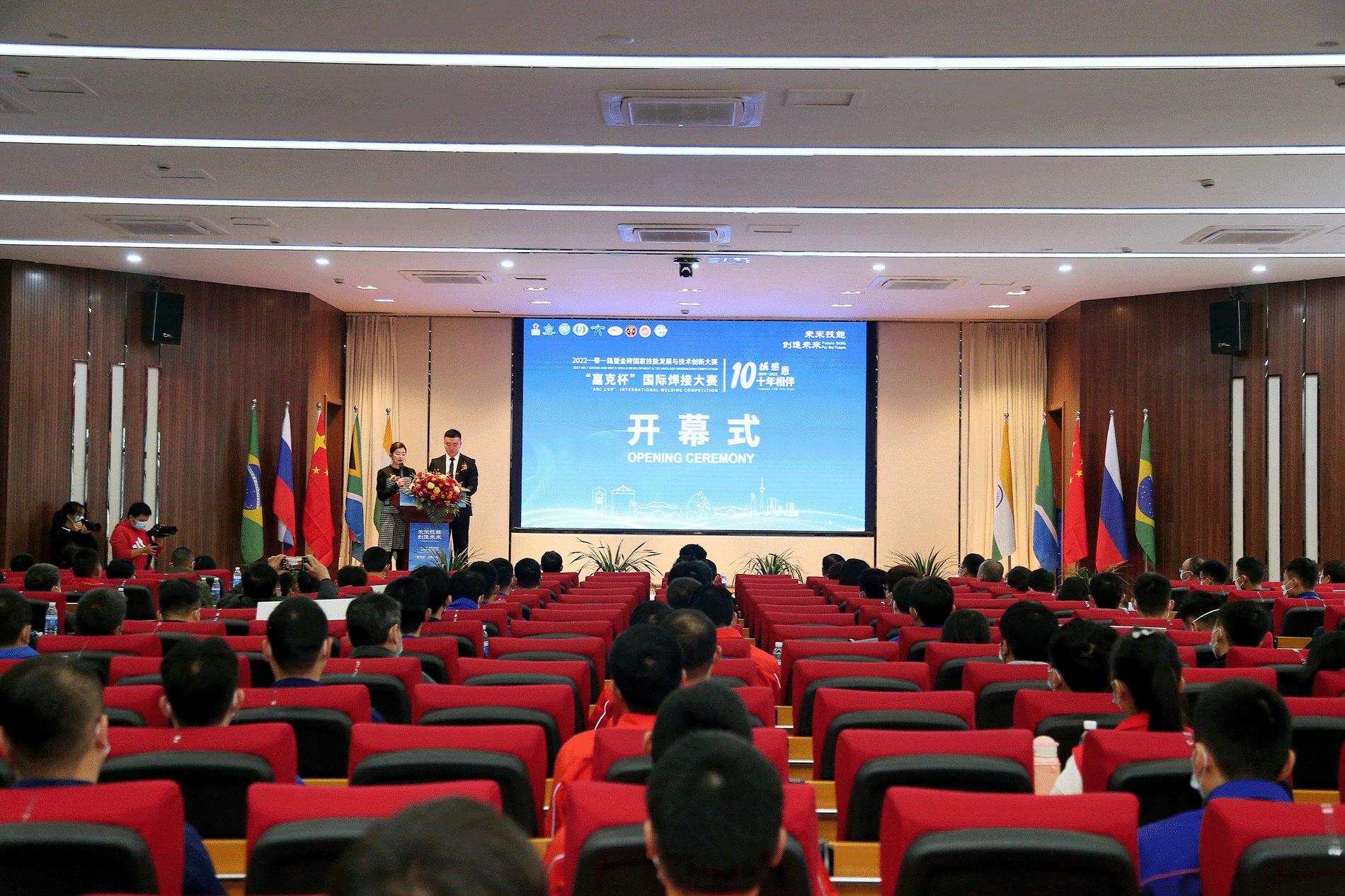 For more than 10 years, nearly 4000 welding masters from more than 30 countries have competed together on the stage of ARC Cup International Welding Competition. More than 300 outstanding players from more than 50 central enterprises stood out from the ARC Cup international welding competition and won the titles of "Central Enterprise Technical Expert" and "Central Enterprise Youth Position Expert". They have become or are becoming the technical backbone and skill leaders of the central enterprises. More than 80 vocational schools have participated in the ARC Cup International Welding Competition, and hundreds of young students have won the international awards, and won better career development opportunities for themselves.

ARC Cup International Welding Competition is one of the tasks of the Belt and Road and BRICS Skills Development and Technology Innovation Training Center of China Association for Science and Technology. Over the past 10 years, ARC Cup International Welding Competition, as a platform for the communication of high-tech talents, has created more opportunities for the training of international welding talents, and for skilled talents to go out and participate in the construction of "The Belt and Road", and provided a great stage to realize their dreams in life! 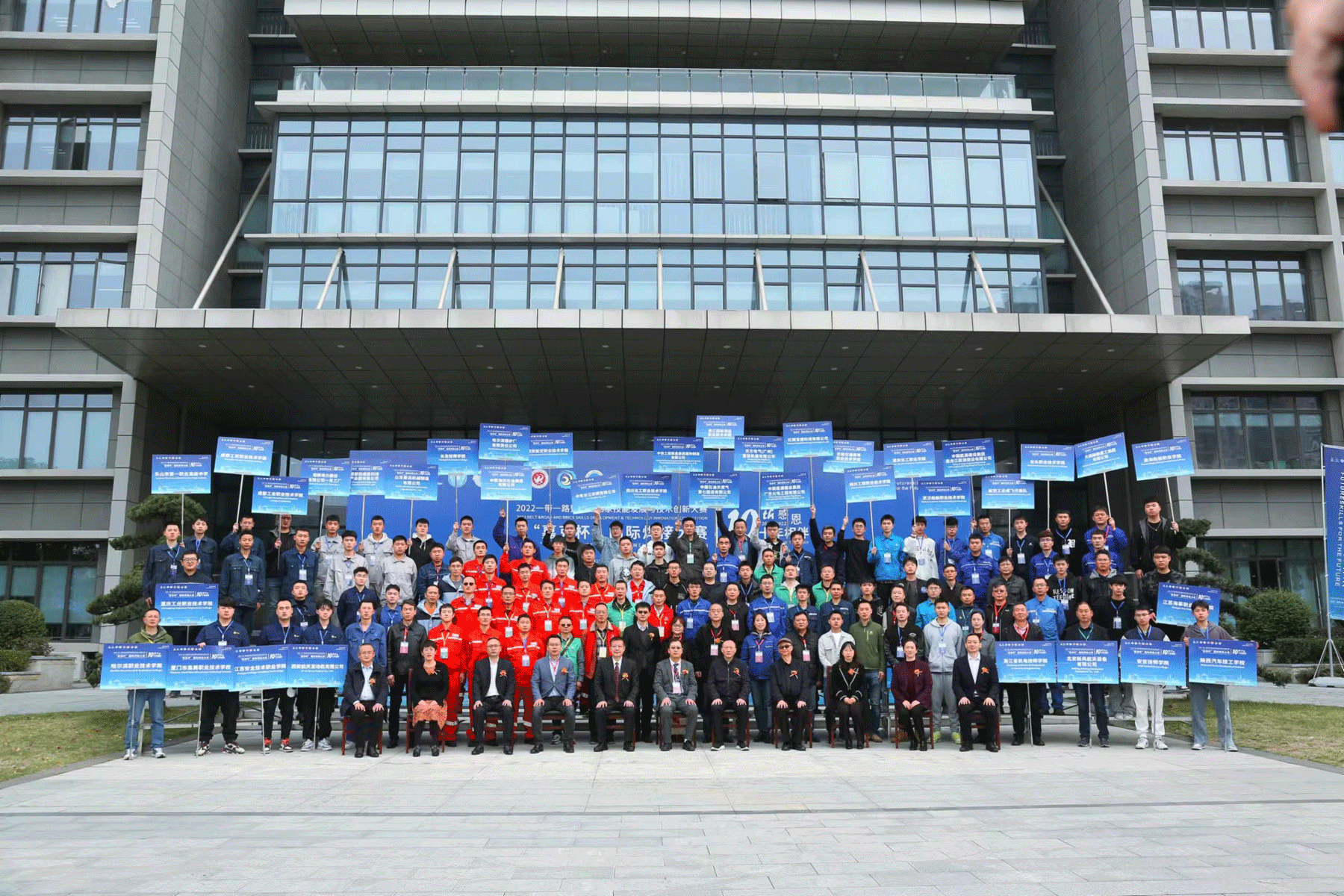 The ARC Cup Welding Competition is also an important part of the BRICS Skills Group's design of 5 key deliverables during China's BRICS presidency in 2022. Since the first BRICS Skills Development and Technology Innovation Competition was held in 2017, the ARC Cup International Welding Competition, as the main competition, has played an important role in promoting educational cooperation, skills development and people-to-people exchanges among BRICS countries. Together with other competitions, for six consecutive years, it has been designed as an important outcome of the Annual Report of the BRICS Business Council and presented to the heads of state of the five BRICS countries.